A plunge saw, also know as a track saw, is designed to make straight cuts following a track or guide. In a sense, they aren’t much different to circular saws but they provide a better finish as plunge saws are built for accurate and smooth cuts, which is probably why they are increasing in popularity compared to circular saws. Another key difference between a plunge saw and a circular saw is the lack of a blade guard which in turn reduces the amount of kickback which is why it can get such a smooth finish. 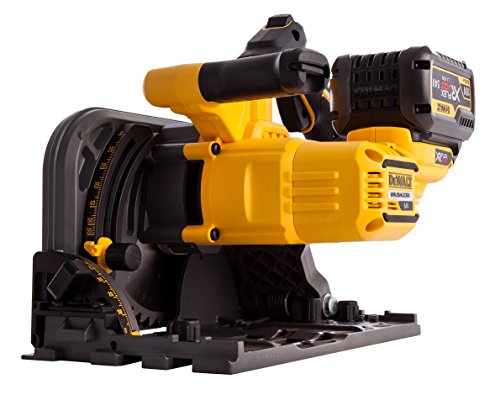 What Are The Key Benefits Of A Plunge Saw?

As stated, plunge saws are soaring in popularity which can be credited to a few reasons. With how quick and how exact the cut of a plunge saw is, users are able to save a heap of time by simply lining up the edge of the track so they know exactly where the blade will cut. This means fewer mistakes and less wasted work.

A plunge saw is also typically smaller than regular saws as they do not need any space to feed in materials. This makes it an easy saw to carry around and takes up less space in your workshop, which could be a vital selling point if you have only a few storage places.

What To Look For?

Shopping around for a plunge saw is much like looking for any other kind of saw. There are countless things to consider and it can be very overwhelming, especially considering the surge of plunge saws that have found themselves on the market lately. If you have invested in any kind of saw before, then you may have some idea of what kind of factors to look for, but for those of you who have here is some indication:

Dewalt is one of the most well-known tool manufacturers, at least in the UK. With reliable and safe performances from every tool they produce, they have a hefty amount of loyal customers who rely solely on Dewalt tools to guide them through whatever job they have to complete. This is why people had high hopes for their DCS520T2-GB XR plunger saw. And Dewalt delivered.

A well designed parallel plunge means that the user can produce smooth and consistent cuts, resulting in a professional finish. Something that everyone wants to achieve. This consistency is matched by the lightweight saw. As the saw weighs only 4.7 kilograms, the tool is easier to handle and control as you aren’t having to fight against a heavy machine to gain the cut you want.

Dewalt as a brand and prone to be innovative, which is no different for this saw. With world-class battery technology, this cordless plunge saw is able to produce a high level of power for a longer period of time meaning you can crack on with the job.

Should I Buy This Saw?

In short, yes. Even if you were not on the hunt for a plunge saw, this is a widely diverse tool that is compatible with a whole range of cutting capacities. Something that other saws simply do not provide. Because of this, it is an essential tool to own. The fact that this particular model is manufactured by Dewalt is only another reason to buy this saw. They are yet to provide a plunge saw that doesn’t do what it is supposed to and this is not going to be the saw to change that. 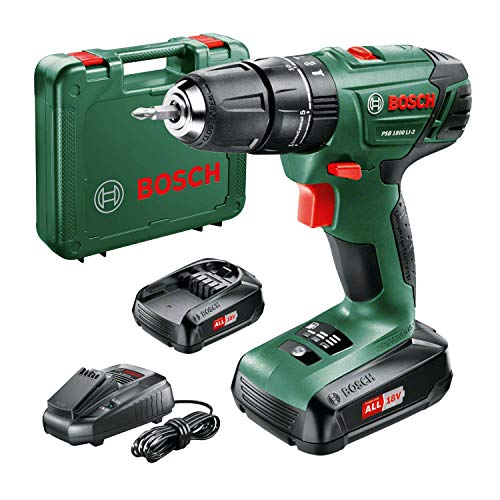 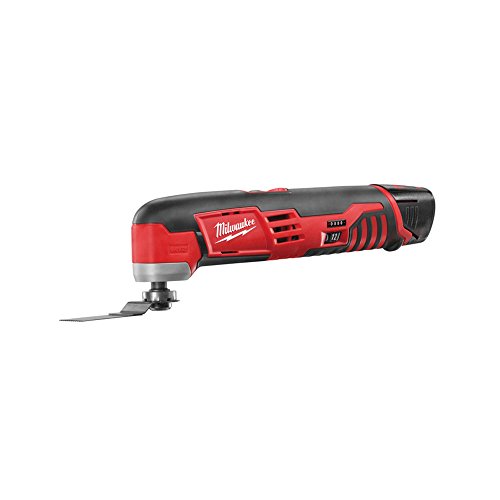 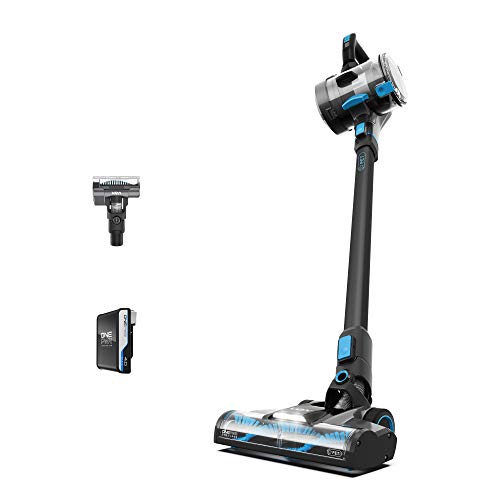 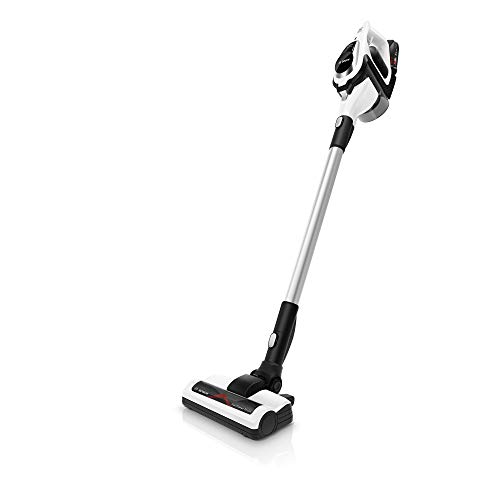 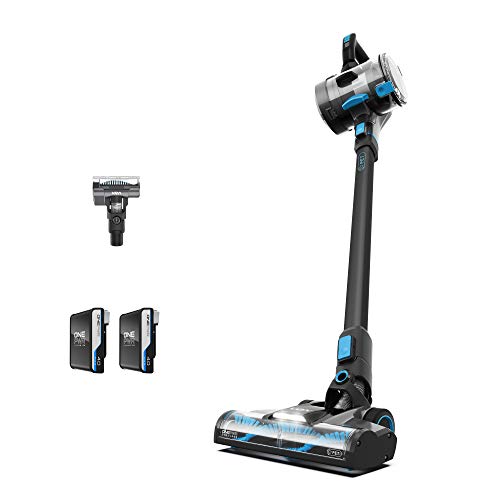 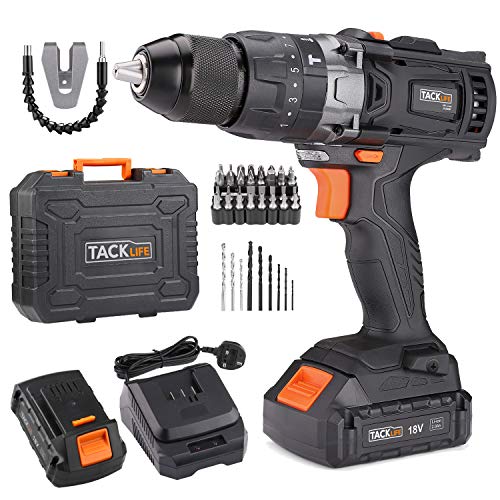 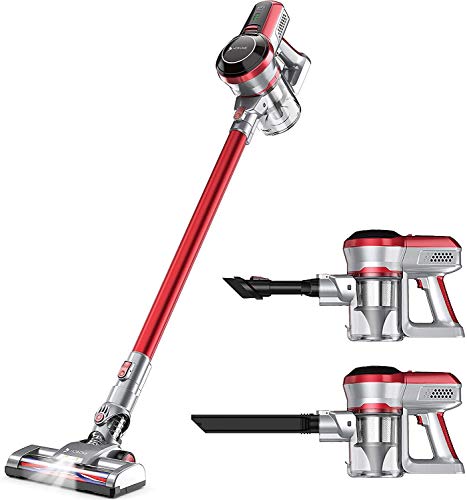 Hosome Cordless Vacuum Cleaner 4 in 1 Upright Powerful 140W Handheld Stick Vacuum Cleaner with LED, Rechargeable Cordless Vacuums for Multi-Surface Pet Hair Cleaning Up to 30 Mins Working Time
CLICK HERE FOR THE LATEST PRICE!
We use cookies on our website to give you the most relevant experience by remembering your preferences and repeat visits. By clicking “Accept”, you consent to the use of ALL the cookies.
Cookie settingsACCEPT
Manage consent