Makita Vs Dewalt - Which Is The Better Brand?

With new power tool companies sprouting every day, it becomes difficult to choose what will work best for you. This is because many tool brands possess impressive features given technology is advancing fast. In this article, I’m going to focus on DeWalt and Makita and thoroughly analyze their main features and price justification.

If you are not new to the tool world, chances are you have come across either of the two. Over time they have been able to deliver innovative and quality tools consistently hence the popularity. So between Makita and De Walt which is the better brand

DeWalt product company celebrated its 100th anniversary in 2018, which is a significant flex. It was launched in Leola, Pennsylvania, with Raymond DeWalt as the CEO. This is after he came up with an electric wood cutter machine that could be configured in 9 different ways

Since then, the company has kept the innovation streak burning. In the 70’s they completely revolutionized the cordless tool family with over 30 additions; this includes the 14.4-volt cordless drill/driver and 5 3/8" cordless saw that was the most powerful at the time.

Makita was first recorded as a power tool company in 1958 after years of dealing with tool repairs. At that time, many were skeptical over Japanese products, so it took a while for people to accept them entirely.

Their boost to success happened after they designed the first rechargeable battery-powered tool. This innovation was warmly welcomed, for it proved a break from the heavy battery pack, which was the best option then. 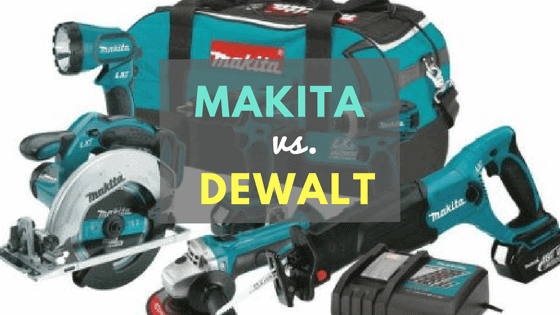 To elaborate on the differences between the two brands, I compared their bestselling combo kits. The  Makita XT601 18-Volt XLT 6-Tool cordless combo kit comes with a 2-speed half inch hammer drill, as well as a 6 and half inch circular saw. You'll also get a reciprocating saw, a variable speed impact driver, a 4 and a half angle grinder , an LED work light, 2 LXT 18-volt batteries, a charger, and a heavy-duty Makita carrying bag .

Tool wise, the Makita combo kit is on the lead because of the angle grinder. Apart from that, the rest of the tool inventory is identical. 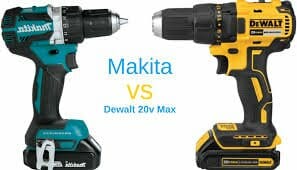 The DeWalt hammer drill is ½ inches complete with a high-end motor of 533 units. The handle has a ratcheting chuck with carbide insert to provide you with a deadly grip hence avoiding accidents.

The Makita hammer drill is also 1/2inch with a motor production of 480 units. This is less compared to the competition. You can choose from either speed ranges of (0-600 & 0-1,900 RPM), which is also entirely ok for a professional user.

The handle is rubberized for better grip despite weighing only 4 lbs. This will reduce hand fatigue if you are prone to long working hours.

DeWalt went heavy on the motor giving it a production rate of 2800 RPM, meaning faster production. It comes with an ergonomic design, which only requires one hand. The compact design allows you more comfortable access to tight places, and lightweight nature reduces hand fatigue. The handle is incorporated with carbide inserts for a firmer grip.

The Makita impact driver comes with a speed range of (0-2,900 RPM & 0-3,500 IPM), which can provide motor power of up to 3460 RPM.  This is quite high hence more efficient compared to the competition. The handle is rubberized for smoother working experience.

DeWalt, as usual, doesn’t play with motors, and this one comes with a production of 460 watts (3700 RPM). The motor, however, comes with the sacrifice of comfort as it makes it cumbersome. Its blade measures 6.5 inches of carbide which guarantees a 45 degree beveled cut for that professional feel.

Makita has a 6-1/2 inch saw with a motor production of 3700 RPM. Although lower than the competition, the production capacity is enough. Compared to the carbide blade of DeWalt, the factory-made one from Makita does not cut as clean or as fast. It is, however, very light and hence more comfortable to use for extended periods.

DeWalt comes with a 1-inch stroke length that delivers 0-3000 SPM, which is quite promising for fast cutting. They incorporated a tool-less blade change and an electric brake for the blades for convenience and safety.

Makita follows closely behind with a stroke length of 0-2800 SPM. With a tool-less blade change, it differs little from the DeWalt version.

DeWalt has fantastic customer service, and they will always reply to your grievances within a reasonable time. For Makita, you will have to wait a little longer than you deem comfortable.

Makita tools charge in under 15 minutes hence very convenient. You will also not need to charge them often as their lithium batteries last forever ( pun intended). DeWalt lacks in the battery department as what they give you in productivity; they reduce the battery capacity. They also do not charge as fast, so it can get inconveniencing. 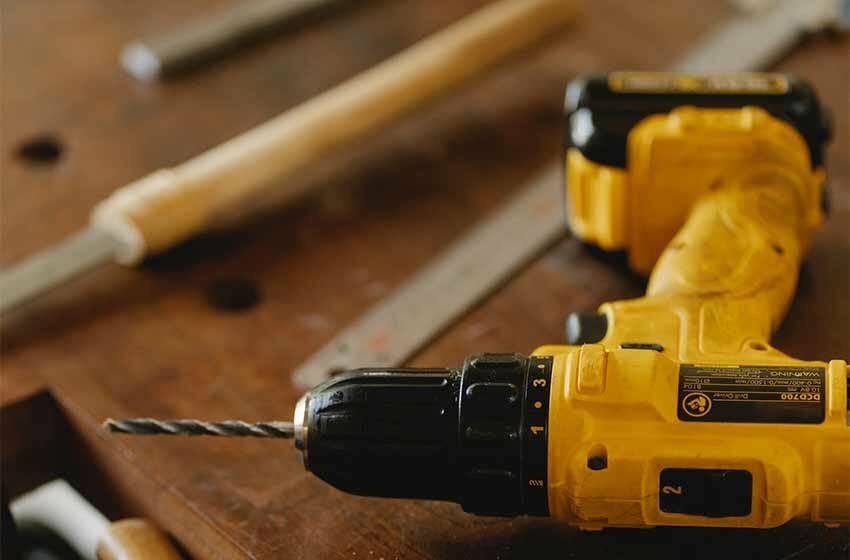 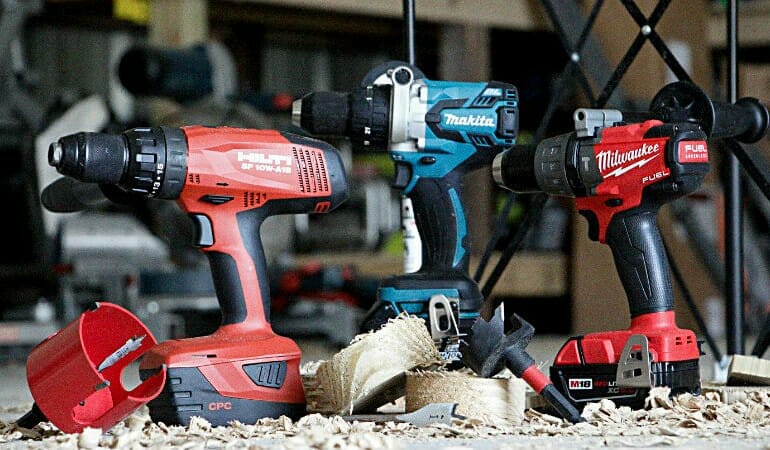 Can A Hammer Drill Be Used As A Regular Drill? Here's What You Need To Know..

Is It Possible To Use a Hammer Drill For Regular Drilling? Buying a hammer drill is a great investment if […]
No Comments What Is A Circular Saw Used For? Our Guide On The Top Uses in 2021!

What Materials Can You Cut With A Circular Saw - are Some Easier To Cut? Circular saws are a common […]
No Comments 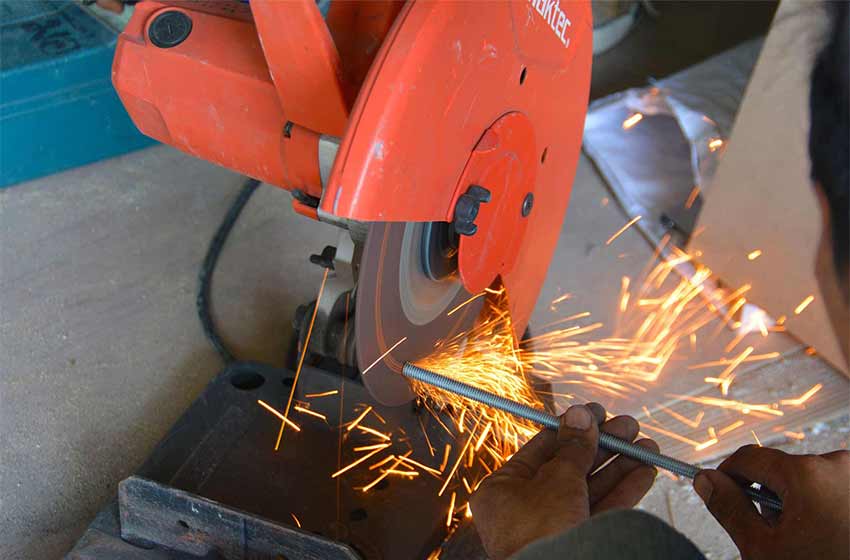 How to Change A Circular Saw Blade? Our Step-By-Step Guide 2021

How Do You Change A Blade On A Circular Saw Without A Lock? All you need to do is to […]
No Comments 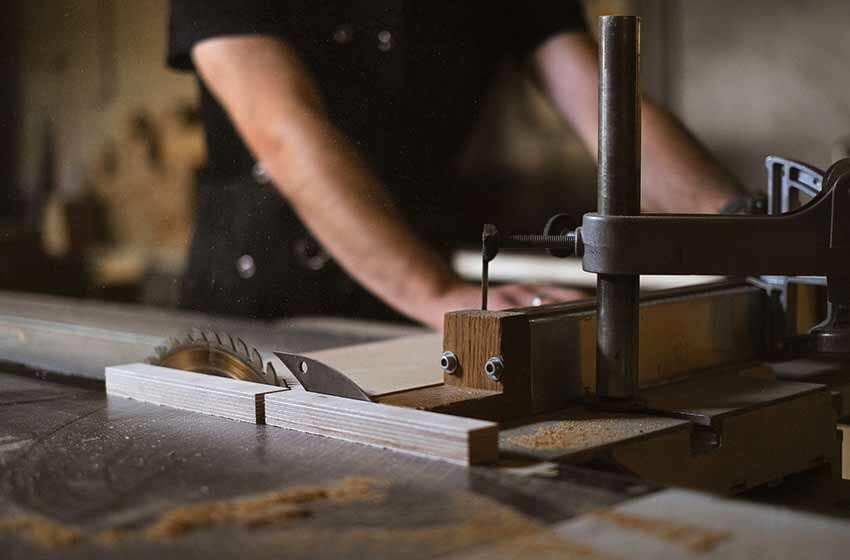 How To Cut Laminate Shelving With A Circular Saw? Our Guide!

Can You Cut Laminate Shelving With a Circular Saw? (Our Step By Step Guide) Cutting laminate veneer particle boards with […]
No Comments 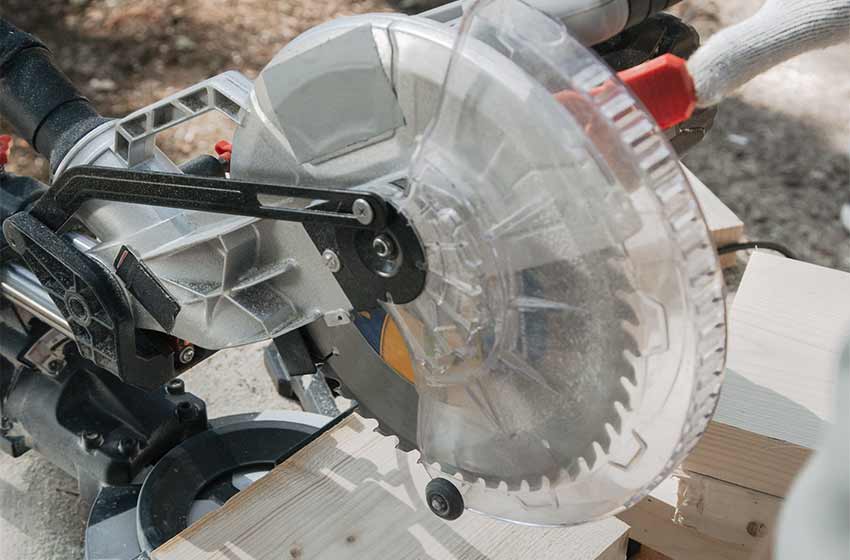 Over time, cutting different materials with your circular saw can cause material build-up from wood and plastic, this leftover debris […]
No Comments 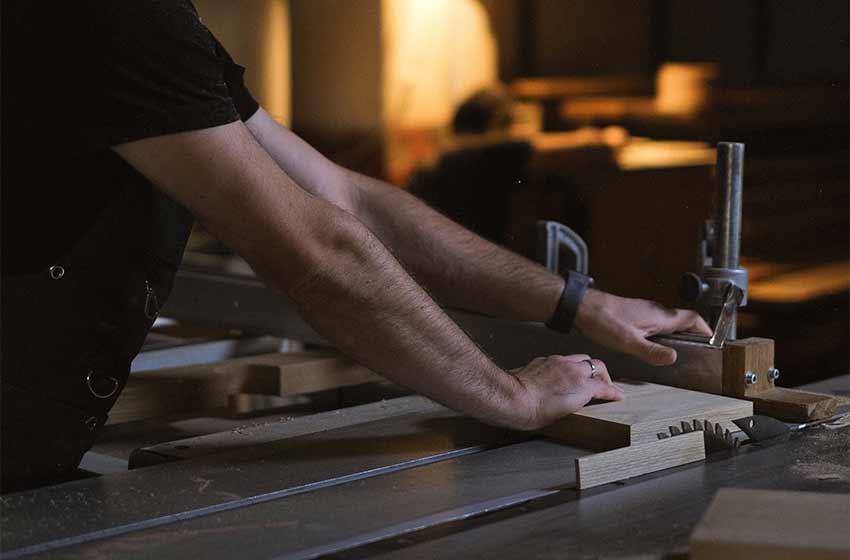 Can You Cut Tile With A Circular Saw? (Without Chipping) 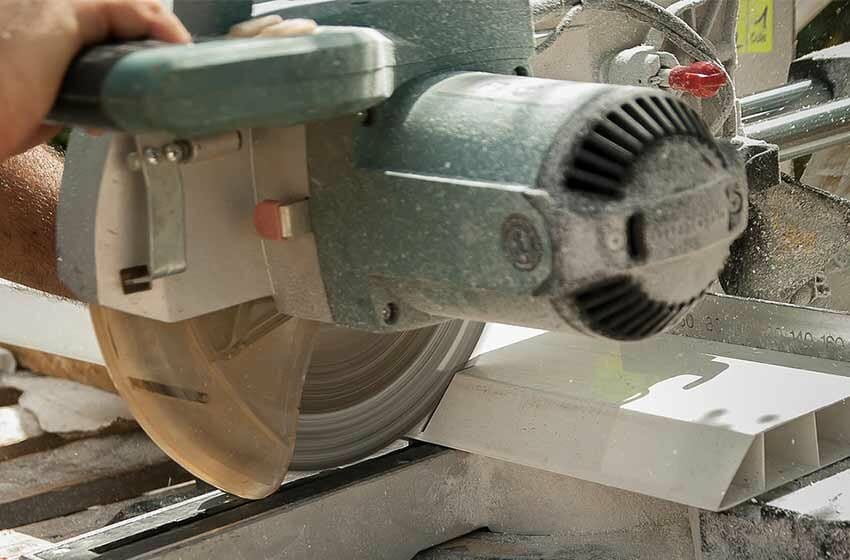 Why Does My Circular Saw Keep Stopping? Some Possible Reasons.. 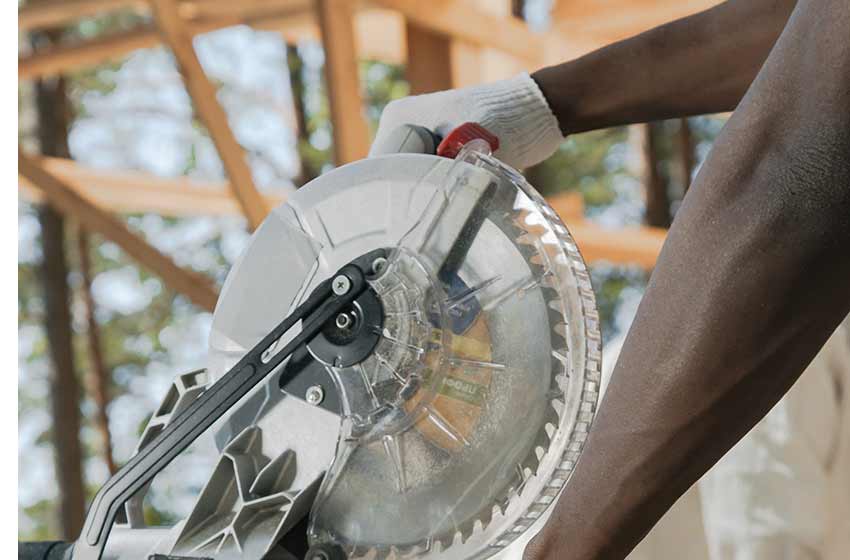 How To Rip Narrow Boards With A Circular Saw.. Find Out Here! 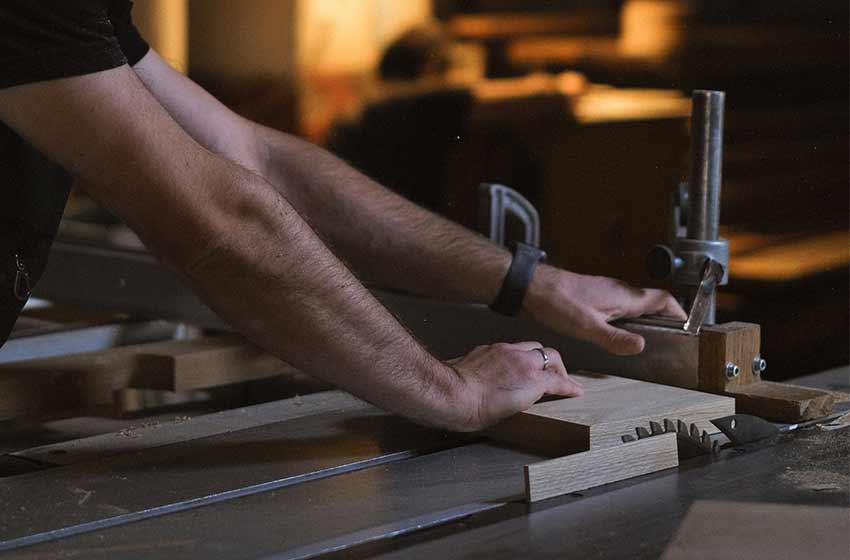 Will A Mitre Saw Cut Metal? Here's Some Things To Know..

Can I Use a Mitre Saw To Cut Metal? (Our Best Guide!) Mitre saws are an excellent tool for woodworking, […]
No Comments How To Cut Coving Corners With A Mitre Saw? Our Guide!

4 comments on “Makita Vs Dewalt - Which Is The Better Brand?”